The weekend open house is a time-honored tradition in real estate sales, but has it outlived its effectiveness? Quite possibly, according to a new survey conducted by the Real Estate Center at Texas A&M University. The survey results hint at the notion that public open houses may be more beneficial for the agents themselves than for the home sellers.

Almost all the agents who responded to the survey (97 percent) had held public open houses, but only 41 percent believe those events help sell the home that’s being showcased. Thirty-two percent believe public open houses attract many potential buyers, but nearly three-fourths also believe those buyers are more likely to buy a home other than the one being held open. And 62 percent say most people attending open houses aren’t serious buyers at all.

Even though open houses may be of only marginal benefit for sellers, they aren’t necessarily a total loss for sharp agents. In addition to bringing in buyers for other homes, open houses create opportunities for agents to sign listing agreements with neighbors who stop by to see the open home. Fifty-five percent of the survey respondents agreed with the statement that open houses help them generate new listing contracts.

Public open houses also present a security issue for home sellers and agents. “Whether or not to hold an open house is a concern among agents,” says Jack Harris, a research economist with the Texas A&M center. “Agents must be on-site for the duration of open houses. Safety is a growing concern because there is no way to know whether a visitor is a serious buyer, just curious or has more sinister motives.”

Despite the potential for meeting prospects, many agents find open houses troublesome, dangerous and generally a waste of time. The first lesson for home sellers is: Unless your home is unusual (i.e., difficult to sell), you might want to spend your weekends enjoying your own backyard, rather than turning your home over to your real estate agent. If your agent is gung-ho on public open houses, find out what supplemental marketing efforts (e.g., advertising the open house in a local newspaper) he or she will use to attract serious buyers for your home to the event.

The falling favor of public open houses may be partially attributable to new marketing techniques, including real estate Web sites, cable television infomercials and yard signs that transmit radio messages about the home. Weekday agent open houses (also called “broker opens”) remain popular and, agents say, worthwhile for sellers. “Agent open houses are held when the listing agent invites other agents to view the home when first placed on the market, hoping one or more agents will have a buyer interested in the home,” Harris explains.

The second lesson for home sellers is: On the day when your agent holds a broker open, be sure your home is as presentable and attractive as you possibly can make it. 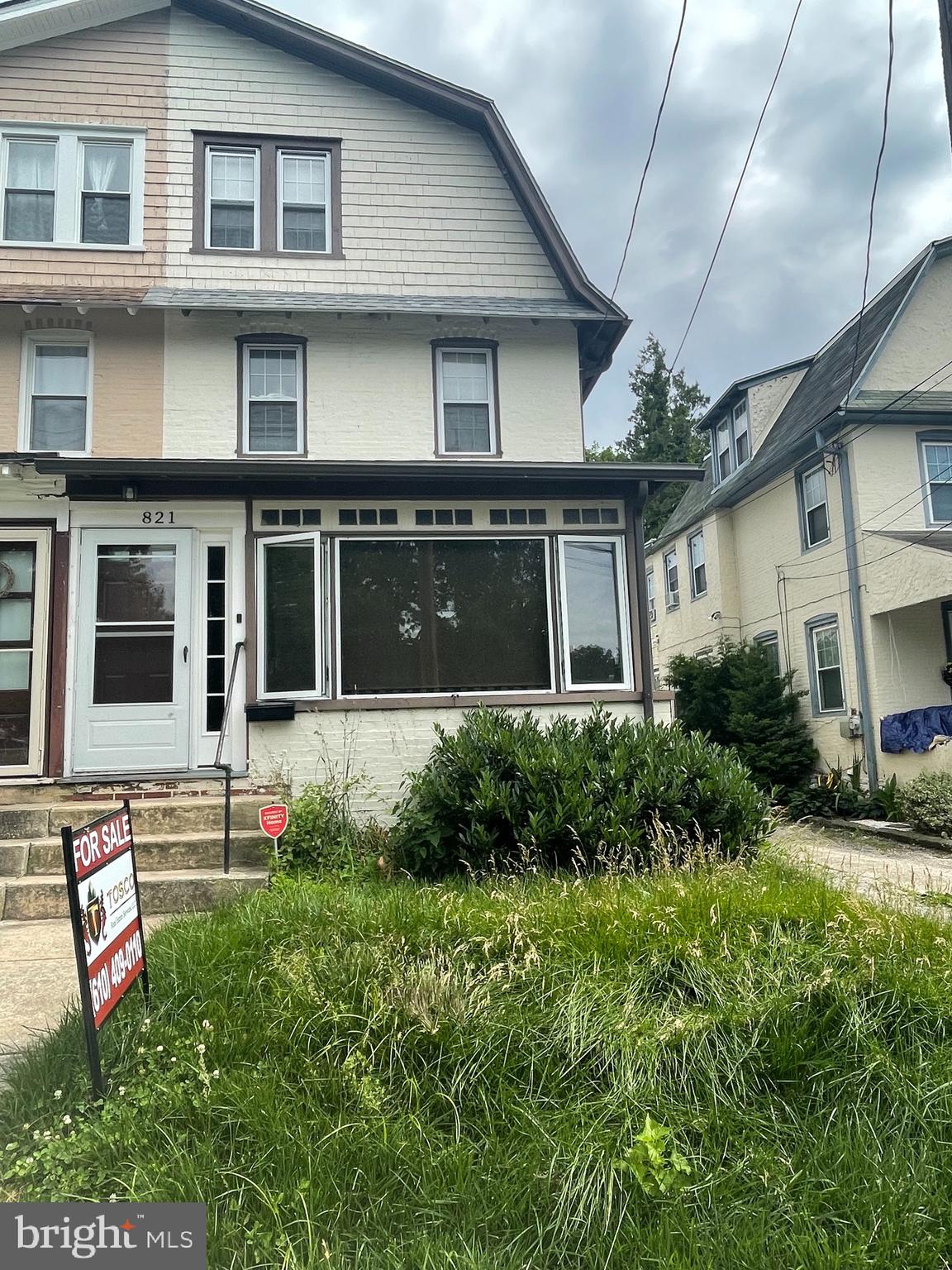 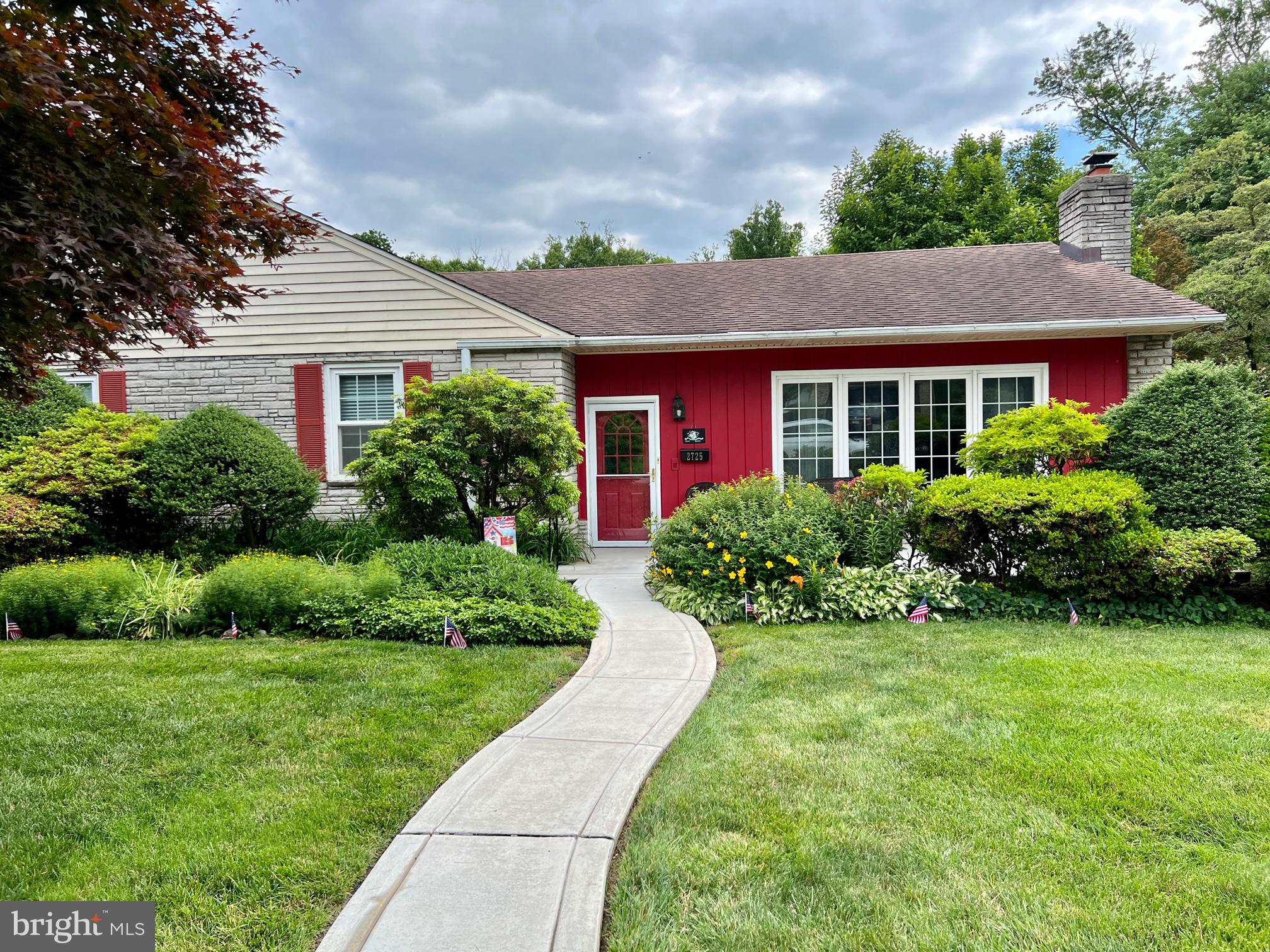 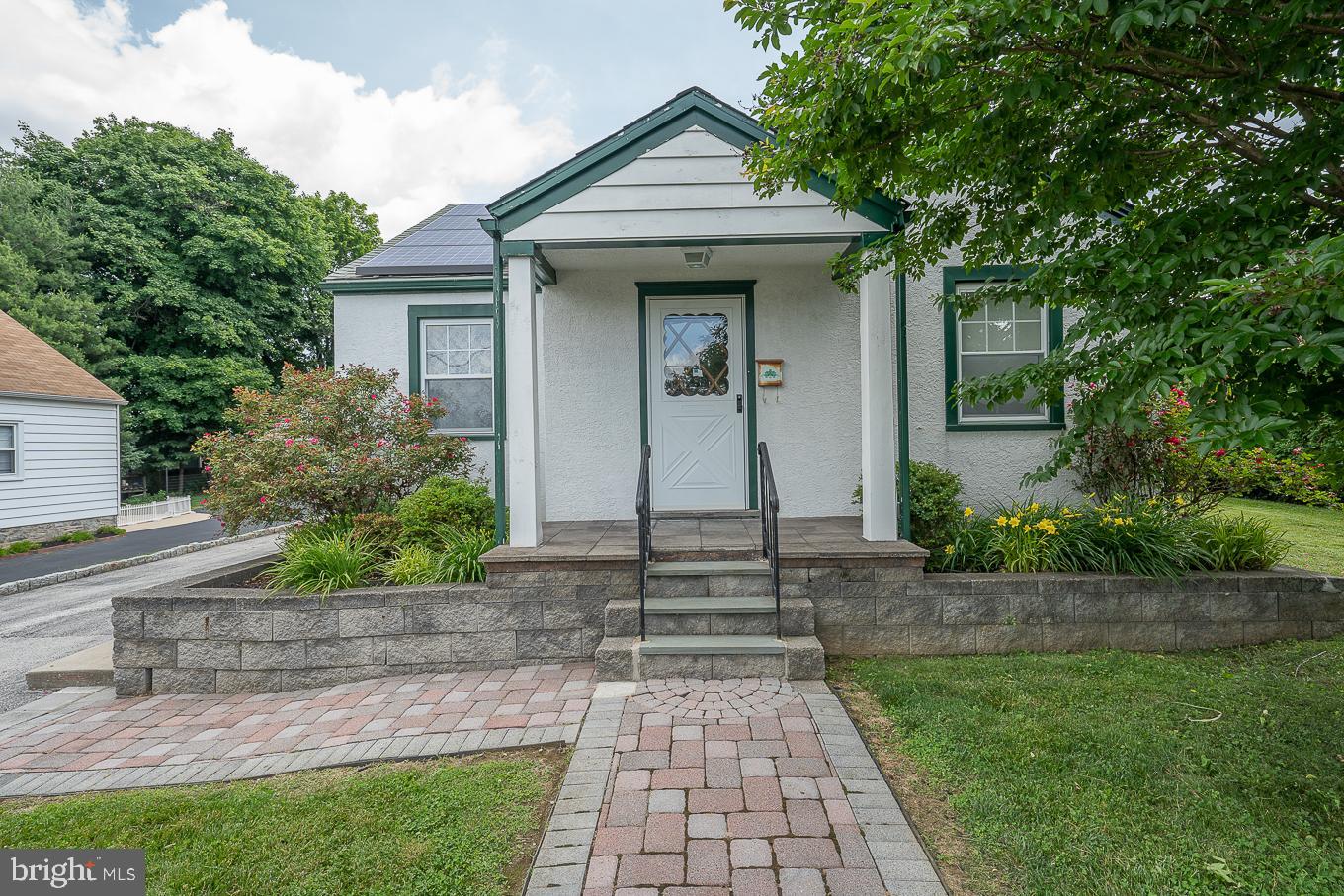 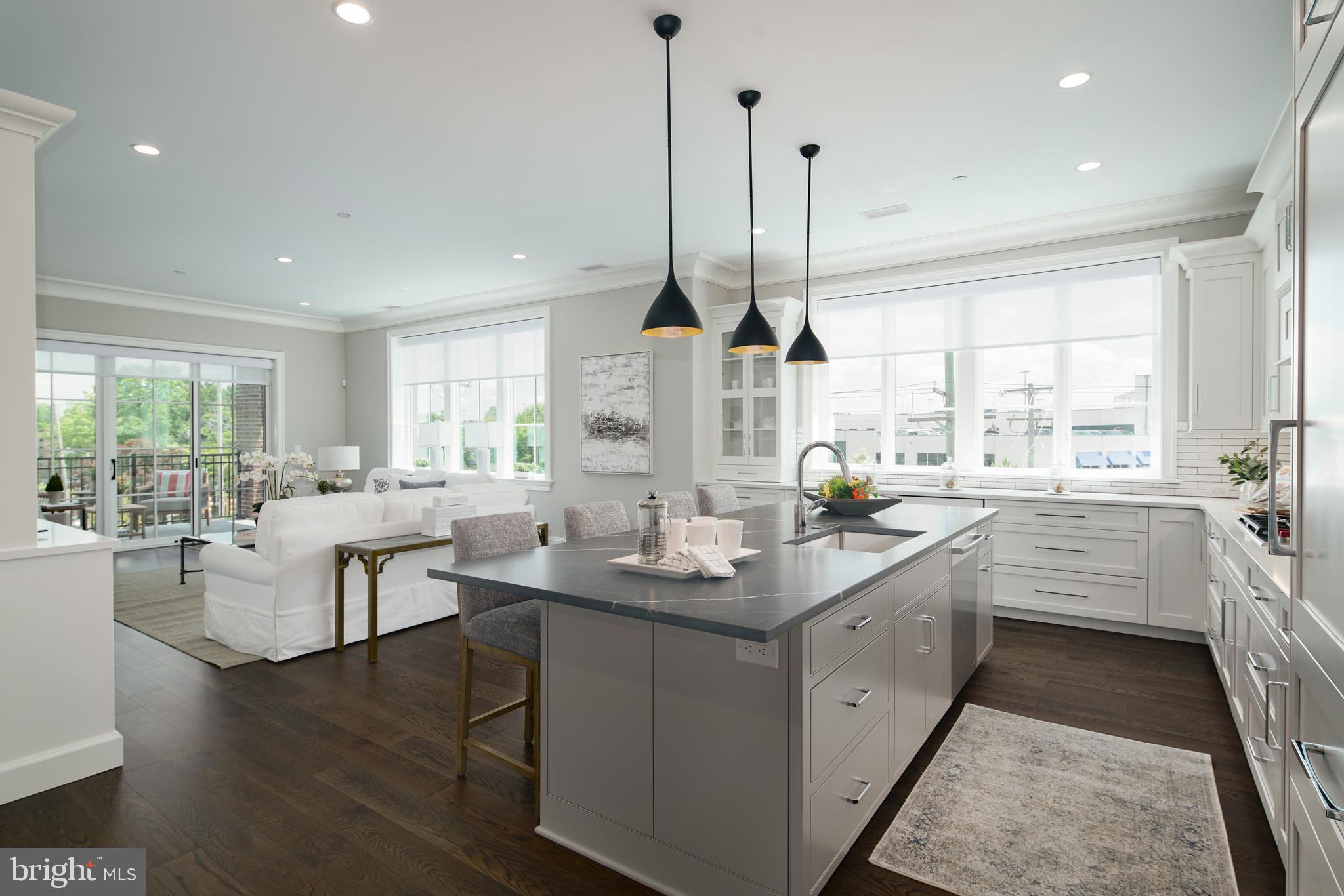 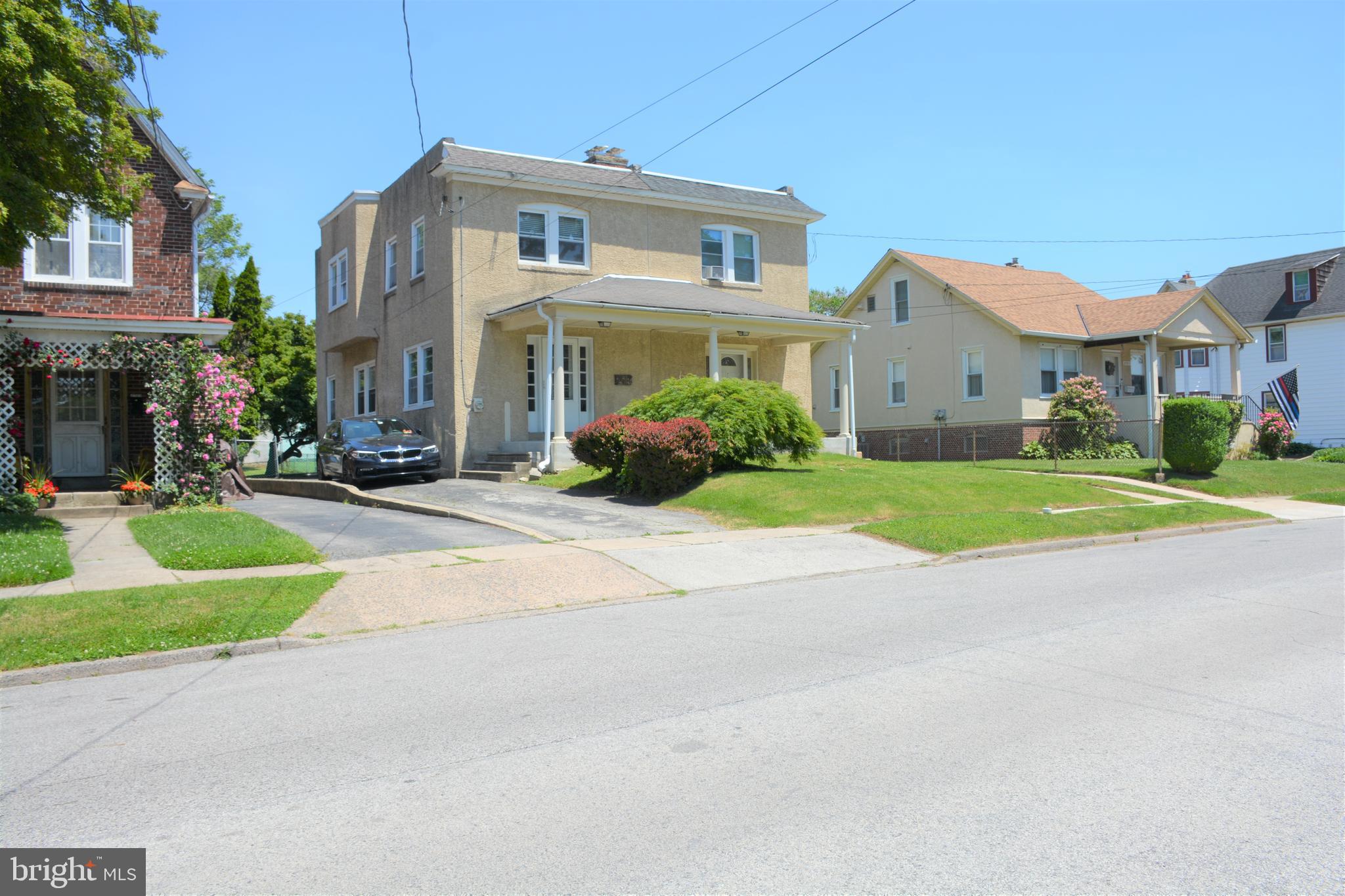 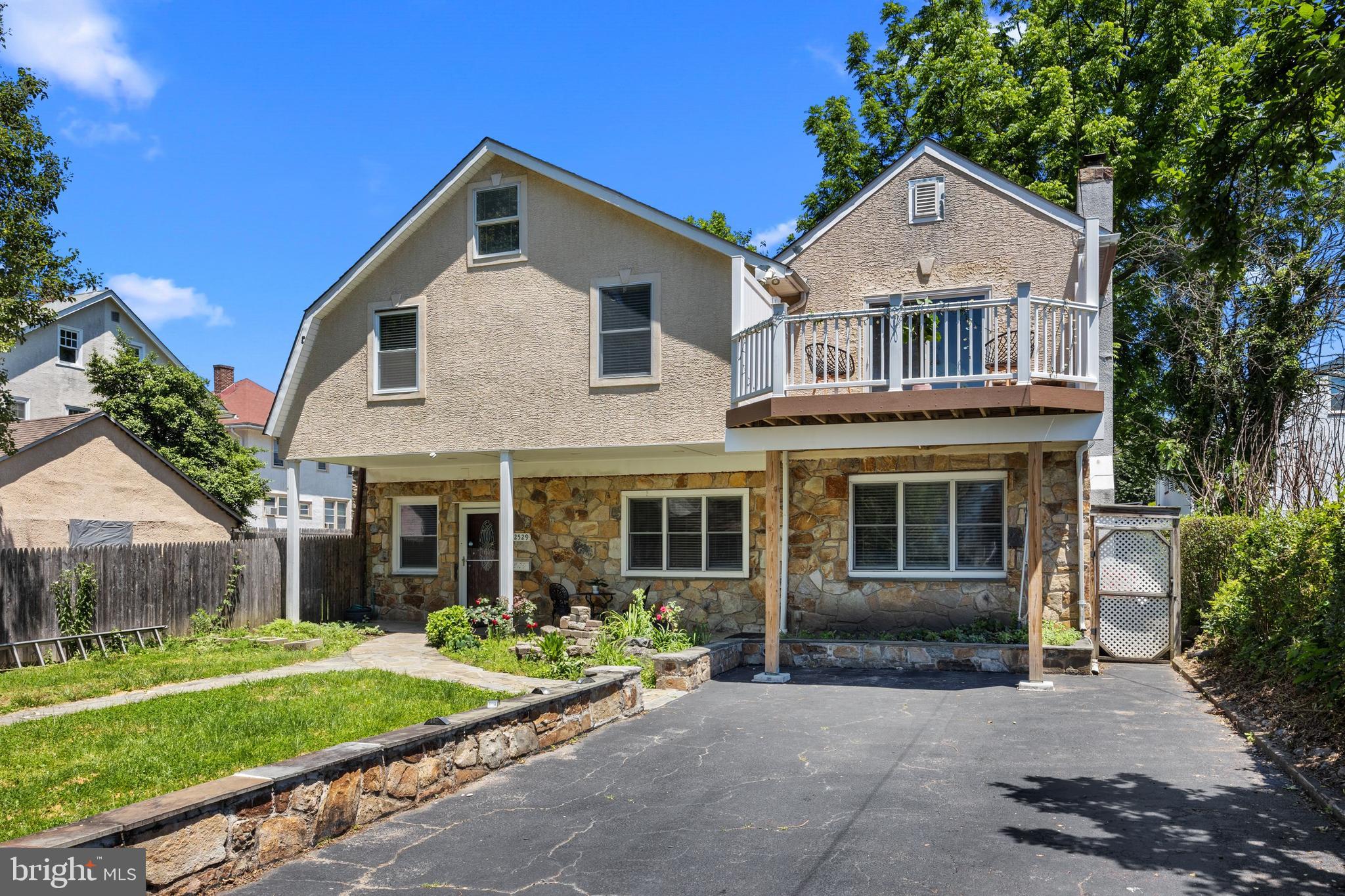 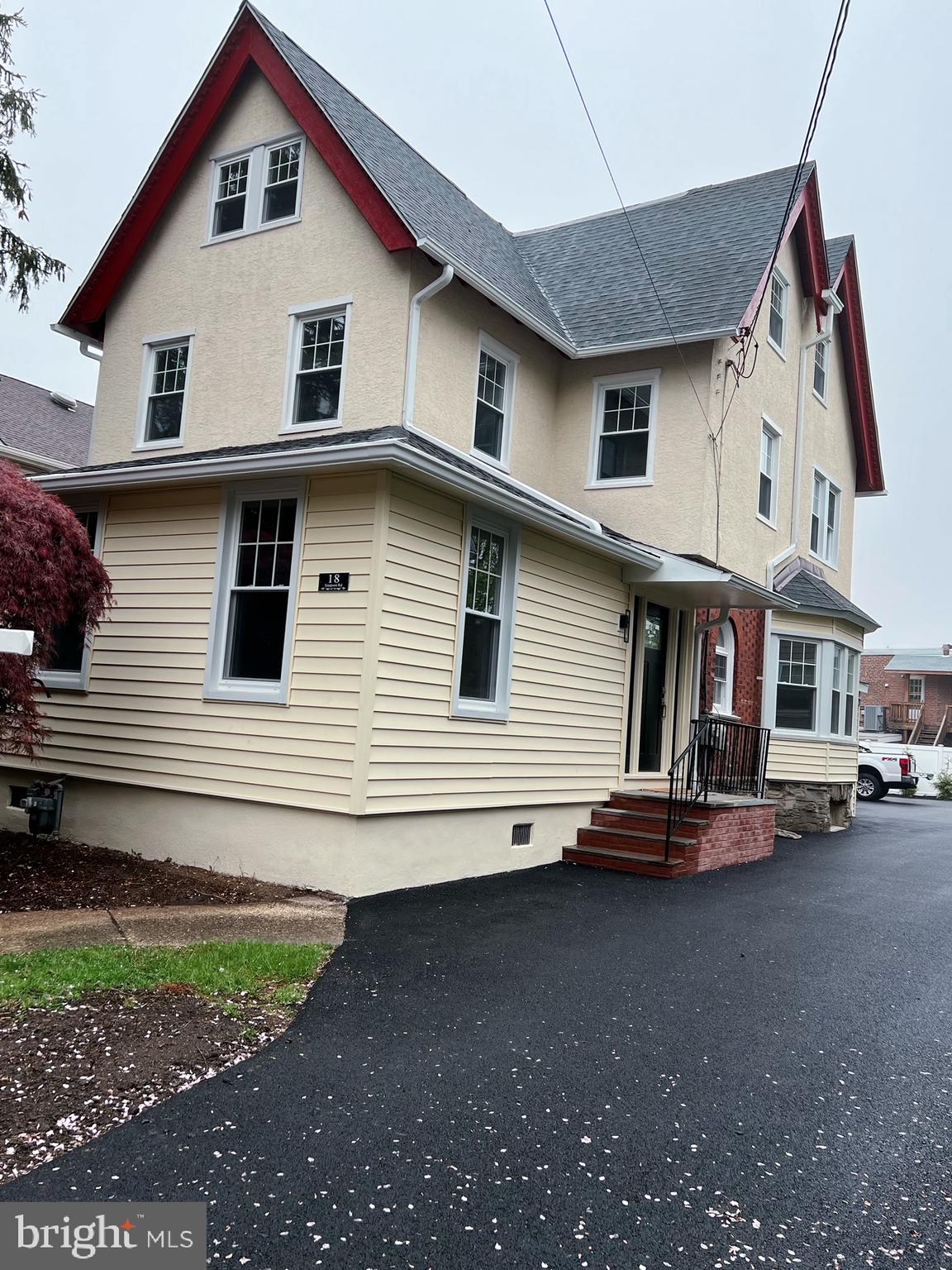 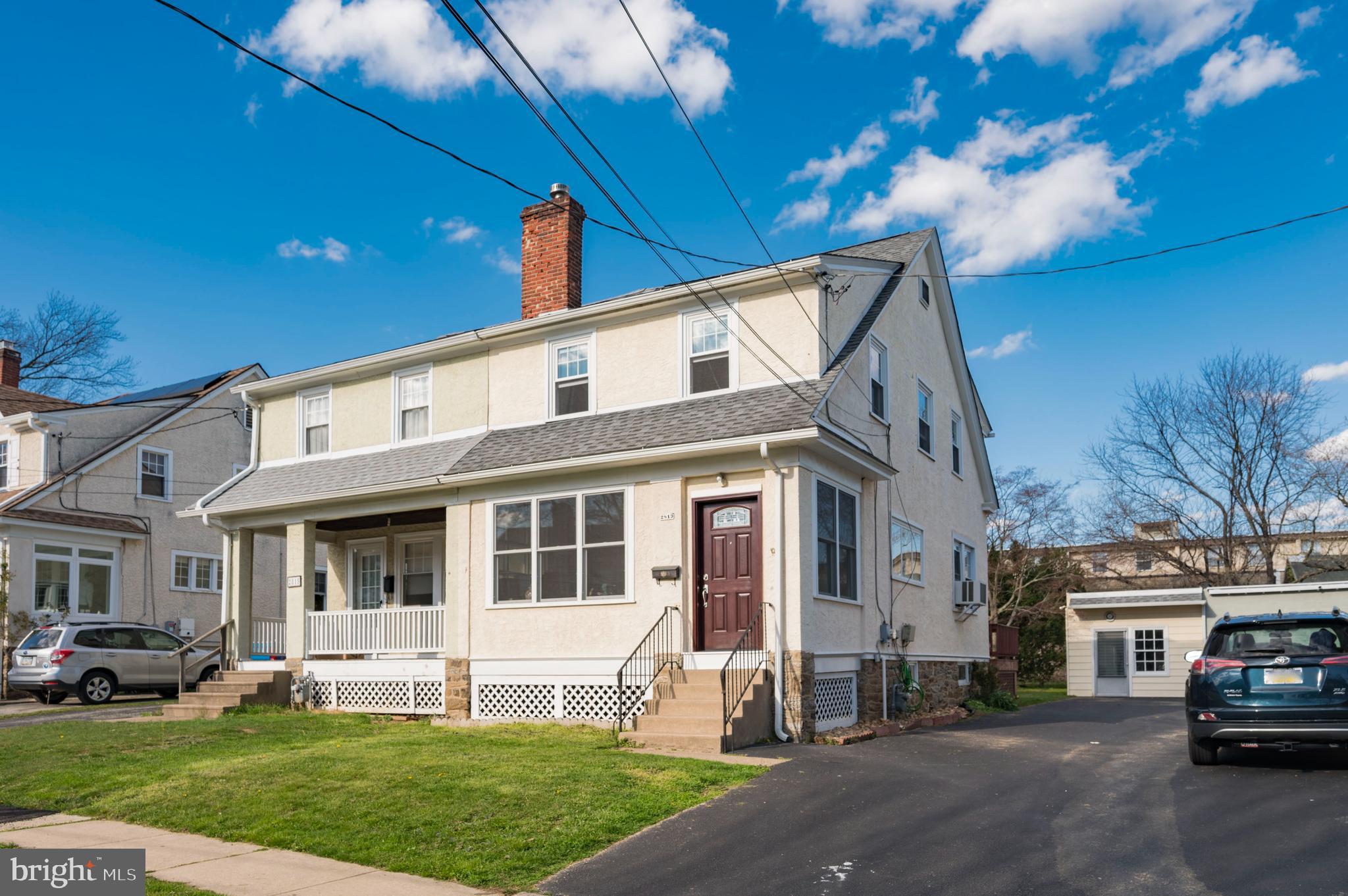